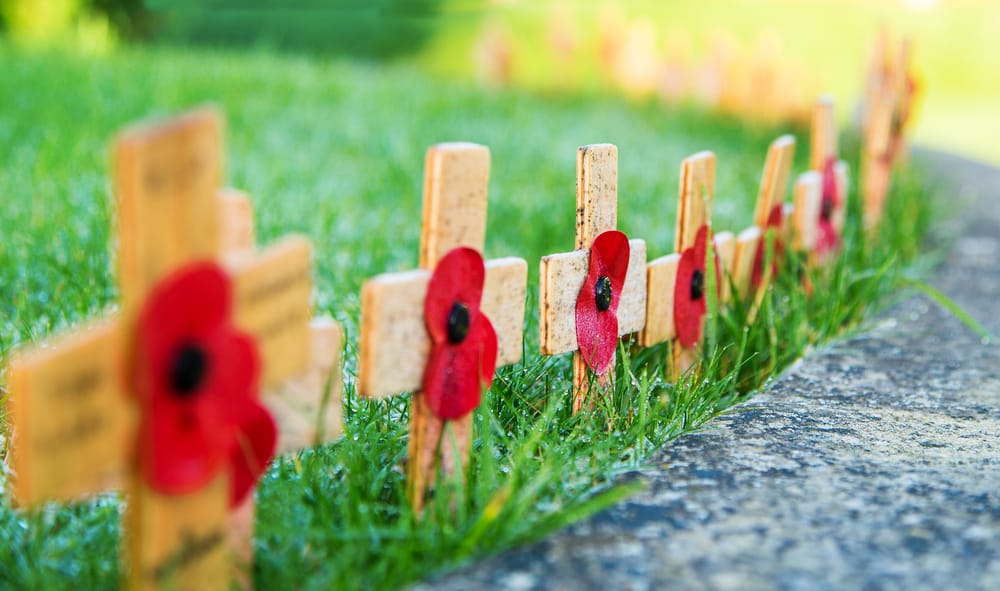 Keep Calm and Carry On

We often hear this term ‘Keep Calm and Carry On — but did you know that it was a phrase printed on motivational posters produced by the British Government in 1939 in preparation for World War II to raise public morale?

As often as this term is used these days, let us take a brief moment to remember the cause behind the term.

11th November 2017 marks the Remembrance Day (informally known as Poppy Day), respected in many countries to remember those who sacrificed their lives in the First and Second World War in line of duty.

It makes those sacrifices all the more worthwhile if we learn to appreciate the freedom that we have today. Let’s take a look at some of the simple things we have today, often taken for granted:

These simple items were rationed. Followed by meat, tea, jam, cereal, cheese and milk. So don’t feel guilty when you pick up that Tim Tam today, but be grateful and enjoy it with a cup of tea.

12 million letters were delivered to the front every week. It’s astonishing to think with no email to hand back in the day, it only took two days for a letter from Britain to reach the front in France. Why not pick up a pen today and write someone a nice note.

Instagram and Facebook Live? Posting on social media and keeping a log of our daily activities is a given for most people these days. But back in the war days, journalists risked their lives to report on the realities of war. In fact, it was banned. Because the Government thought that reporting on the conflict would help the enemy. If caught, they faced the death penalty. Next time you make a post, think how lucky we are to Post, Like and Share!

Let’s Keep Calm and Carry on.